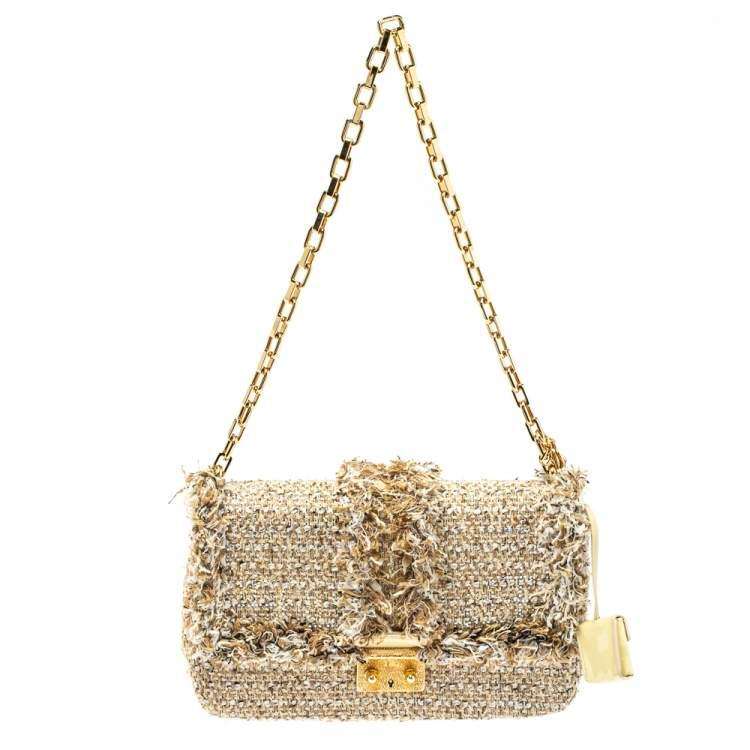 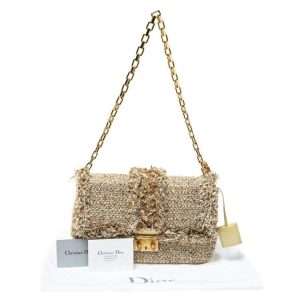 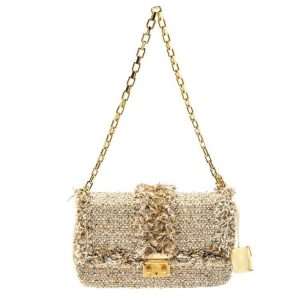 Flap bags like this Miss Dior will never go out of style. Crafted from tweed, this Dior flap bag features a grand exterior and a chain strap. The front flap has a Dior lock that opens to a leather-lined interior with enough space to house your daily essentials. This elegant Dior bag is a must-have in your bag collection.

₹ 90,000
Add to cart
Add to wishlist
Quick View
Back to Top
We use cookies to ensure that we give you the best experience on our website. If you continue to use this site we will assume that you are happy with it.
Read more Accept
Submit
Hello! Welcome to The Luxury Souq!