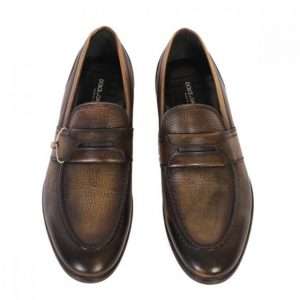 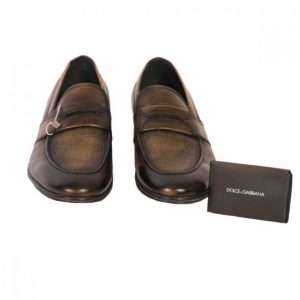 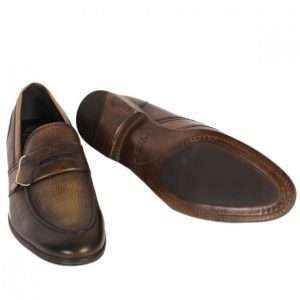 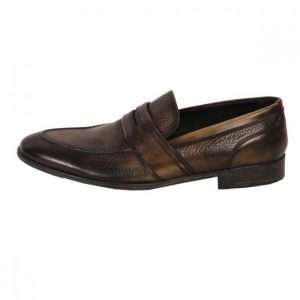 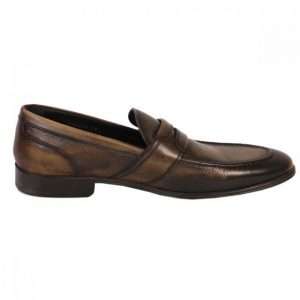 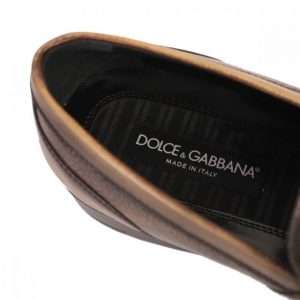 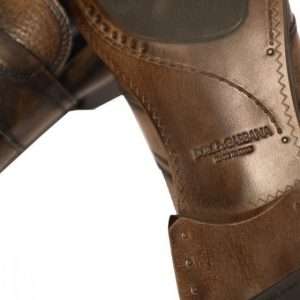 Dolce & Gabbana is an Italian luxury fashion house founded in 1985 in Legnano by Italian designers Domenico Dolce and Stefano Gabbana. The two met in Milan in 1980 and designed for the same fashion house. In 1982, they established a designer consulting studio; in time it grew to become "Dolce & Gabbana". Dolce & Gabbana started to export their products to Japan and other countries including the United States, where they founded their own showroom in 1990. In 1992, the same year they presented their men's collection, they also launched their first perfume Dolce & Gabbana. The Luxury Souq is India’s Fastest Growing Boutique for Buying & Selling your Dolce & Gabbana Bags and Accessories.

₹ 1,57,400
Read more
Add to wishlist
Quick View
Back to Top
We use cookies to ensure that we give you the best experience on our website. If you continue to use this site we will assume that you are happy with it.
Read more Accept