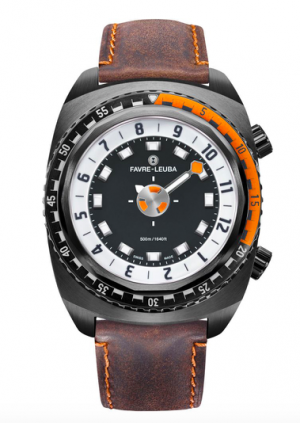 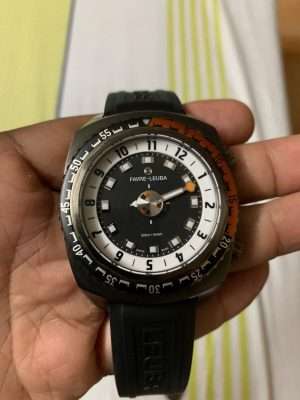 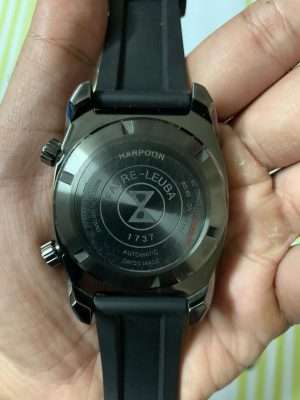 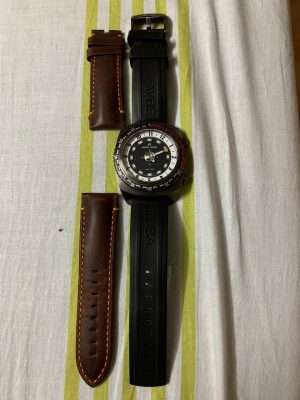 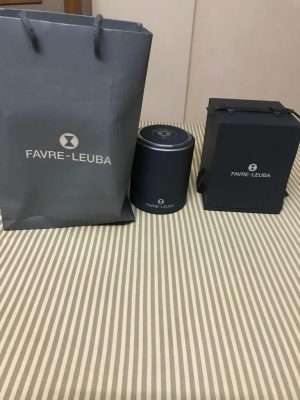 An archival document states that Abraham Favre was a watchmaker with his own workshop on 13 March 1737. It was his son, also by the name of Abraham Favre, who turned his father’s passion into a business. In 1792 Abraham Favre, along with his two sons, Frederic & Henry-Louis, founded the company A.Favre & Fils in Le Locle. From the very beginning Abraham Favre concentrated on improving the technology of his watches, their properties at different temperatures as well as the materials used in watchmaking, thus making more reliable and accurate movements.

Henry-Augustus, Frederic Favre’s son and Abraham Favre’s grandson, expanded this family business into distant markets. This fourth generation Favre member collaborated with Auguste Leuba, a member of a family of watchmakers & merchants, to create the brand name Favre-Leuba in 1815. They traveled together across various countries, from Germany to Russia, from Cuba to the United States, from Brazil to Chile and many more. The 19-year-old Henry-Augustus broadened this family business to the world market.

Fritz Favre, who married Adele-Fanny Leuba in 1855, took the business into many more countries across Europe, the Americas & Asia. He participated in various national and international exhibitions, such as the Universal Exhibition in London in 1851, the New York Fair in 1853, and also won many accolades for the brand. It was his children, part of the sixth generation of Favres, who worked towards strengthening the brand across various markets, especially when Europe was facing challenging times. India became a very important market for Favre-Leuba and this was the first Swiss company from the industry to have established itself in that country.

₹ 1,95,000
Read more
Add to wishlist
Quick View
Back to Top
We use cookies to ensure that we give you the best experience on our website. If you continue to use this site we will assume that you are happy with it.
Read more Accept
Submit
Hello! Welcome to The Luxury Souq!