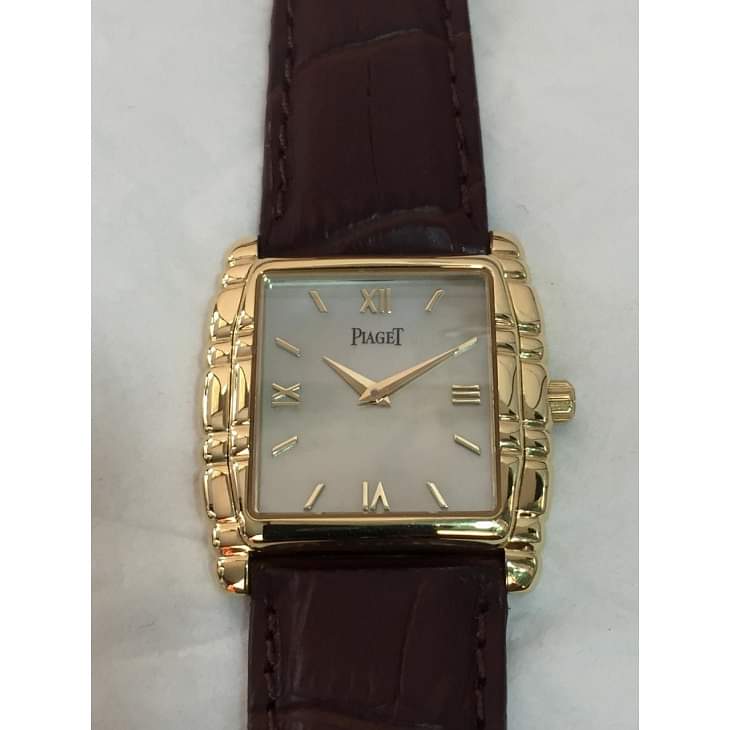 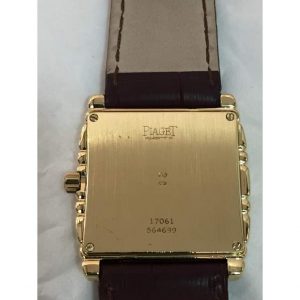 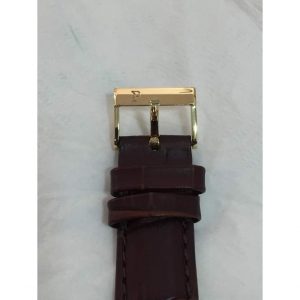 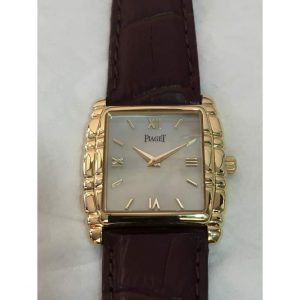 Piaget is a Swiss luxury watchmaker and jeweller. Founded in 1874 by Georges Piaget in the village of La Côte-aux-Fées, Piaget is currently a subsidiary of the Swiss Richemont group. Piaget was founded as a manufacturer of watch movements but began marketing its own line of watches in the 20th century. Piaget designs, develops and produces its watch movements in- house, and has done so since 1874. Created in 1979, the Polo range of Piaget watches quickly became an icon in watchmaking and an authentic symbol of luxury. The Luxury Souq is India’s fastest growing boutique for Buying & Selling your Piaget Watches & Jewellery.

₹ 75,000
Read more
Add to wishlist
Quick View
Back to Top
We use cookies to ensure that we give you the best experience on our website. If you continue to use this site we will assume that you are happy with it.
Read more Accept
Submit
Hello! Welcome to The Luxury Souq!